Personally, I lost all my games due to my lack of experience in chess, but nonetheless it was a great experience and I would gladly do it again. OCdt Thibeault, one of our stronger chess players, did very well and won four consecutive games until he lost his last game finishing in second place.  OCdt Thibeault won a prize of $350 for his efforts.

Many other members of the Chess Club, including OCdts Bourgault, Bergeron, and Hamid were all able to win games, but we would never have been successful as a team if we had not practiced our skills at chess every Wednesday and Thursday over lunch for the past few months.

We thank the RMC Foundation for giving us this opportunity and we hope to see many more tournaments like this at RMC Saint-Jean in the future.  – Officer Cadet Caleb Richards

Your Donations at Work – Your donations to our Truth, Duty, Valour fund will continue to support activities such as the Chess Club at RMC Saint-Jean. 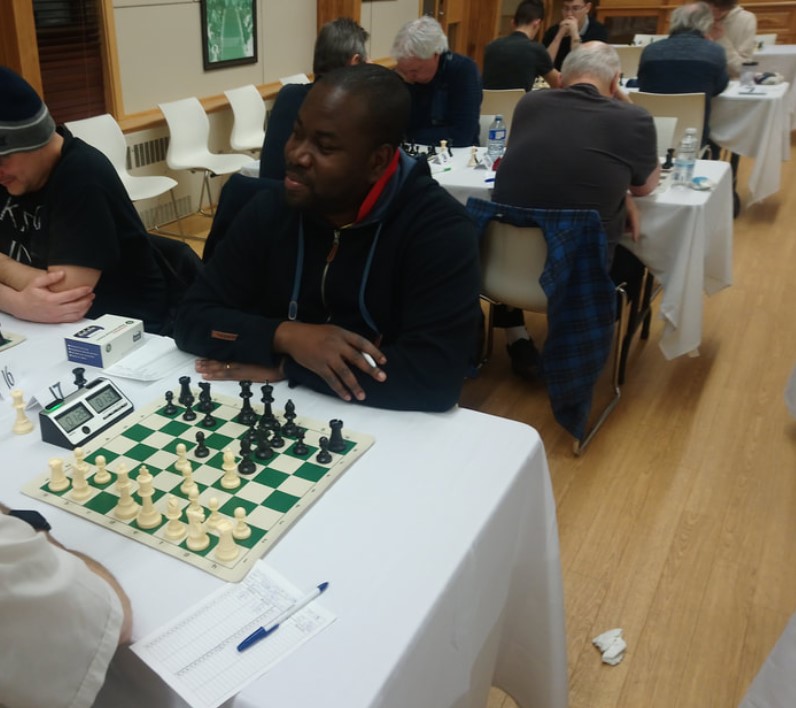 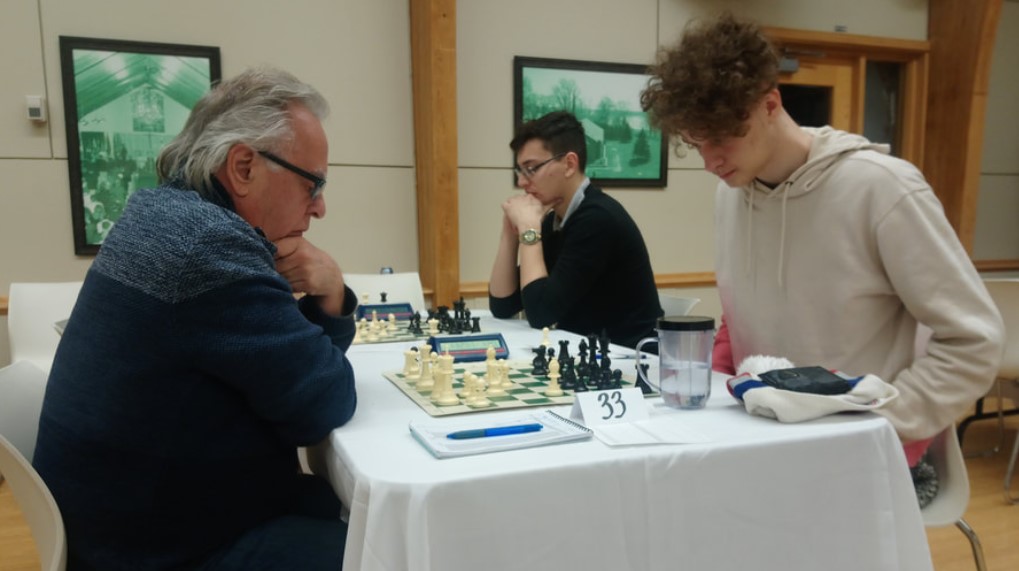