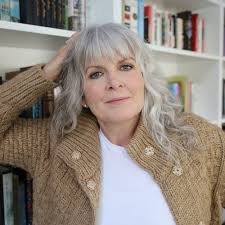 14390 Kate Armstrong will be this year’s Young Memorial Lecturer. 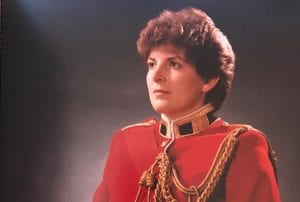 The history of the Young Memorial Lecture:

The J. Douglas Young Memorial Lecture was established in 1985 through the generosity of the Young family in association with the RMC Foundation.  This lecture series honours the memory of 2360 Major Douglas Young who graduated from RMC with distinction as the Senior Officer Cadet of the Class of 1937.  Major Young paid the ultimate sacrifice while serving the Royal Canadian Artillery during the Second World War.

The Young Memorial Lecture also honours the memory of Major Young’s father 803 Major-General James V. Young, CB, CBE, Class of 1908.  General Young was an outstanding Cadet, soldier, athlete, and prominent Hamilton industrialist.  He was instrumental in seeing that RMC was re-opened as a Military College following the Second World War.